0
No products in the cart.

Before It All Happened (2021) Trailer 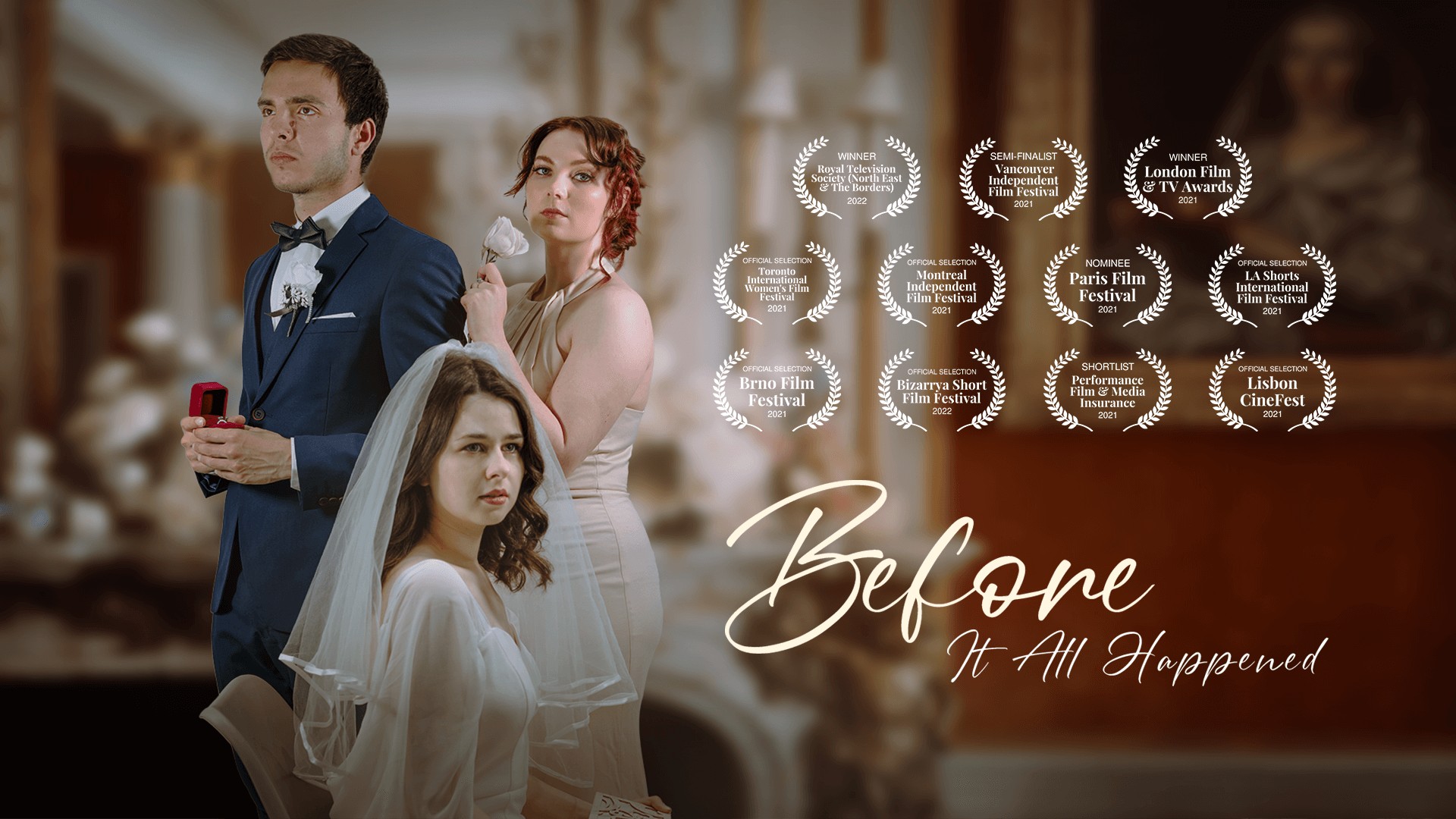 At his wedding, Nathan gets a taste of his future – and is unsure if he likes what he sees.

Website under development - Please do not place any order on our shop :-) Dismiss